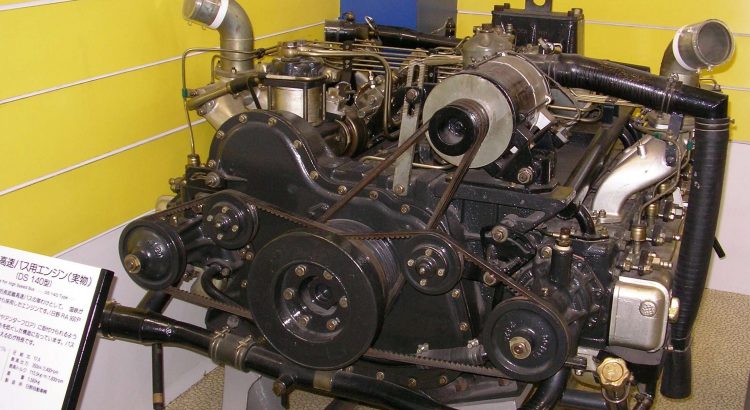 If you haven’t stopped to think about the engines around you, you might be surprised to learn how many of them are diesel. Diesel engines run cars, trucks, power generators, heavy machinery and more. From construction businesses to the agricultural sector, industries rely on diesel to stay afloat.

So what’s so special about a diesel engine? Diesel engines ignite through compression instead of spark ignition. Unlike gasoline engines, diesel fuel systems introduce fuel and air at different points in the process. Air is compressed in the engine cylinders until the temperature is so high that the injection of diesel fuel produces spontaneous combustion.

If you’re asking what the big deal is, there are several advantages to a diesel engine.

Diesel engines tend to be more fuel-efficient. Diesel’s energy density is about 15% higher than that of gasoline thanks to its molecular structure, which means you get more energy for the same volume of fuel. Diesel’s compression process also generates more power. Additionally, diesel engines don’t include certain components that produce energy loss in gasoline models, such as throttle plates.

In fact, gasoline engines are around 30-35% less efficient according to the U.S. Department of Energy. If you have a car or truck, this means diesel gives you better fuel economy and mileage. To further boost the fuel efficiency of diesel vehicles, you can incorporate fuel air separation systems that combine lift pumps with fuel filtration systems for superior performance.

Diesel engines last longer than gasoline engines. While this is partly because spontaneous combustion is more favorable for engine lifespan, diesel engines also produce fewer revolutions per minute. That means gasoline engines have to work twice as hard to produce the same effect and become worn and damaged more quickly. If a diesel engine is well-maintained, it can go five times the distance of a gasoline engine before requiring a major overhaul.

Spontaneous combustion is a powerful process that requires heavy-duty components. Diesel engines are comprised of sturdier materials, from deeper cylinder walls to more reliable pistons and valves. These components perform better and incur less wear and tear than alternatives. Diesel engines also have fewer total parts, reducing the number of factors that could breakdown. Finally, diesel fuel is less corrosive than gas and is generally kinder to surfaces. The resulting engine is rugged and reliable.

When you look at the benefits of diesel engines, it’s easy to see why they’re preferred by so many individuals and businesses. With superior fuel economy, engine lifespan and reliability, diesel engines will only continue to gain traction.