What to Do after a Car Accident 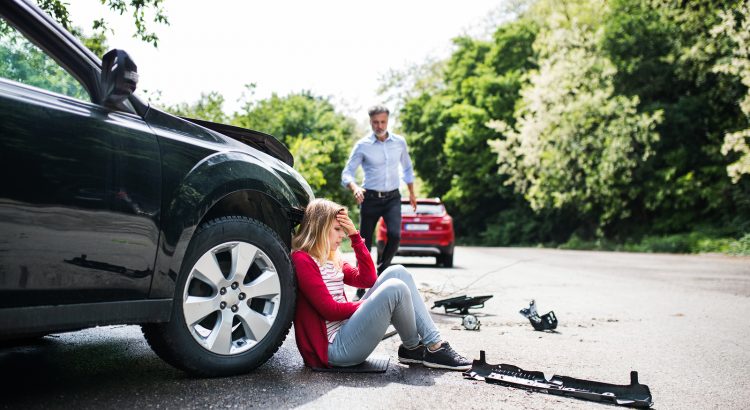 Even if both vehicles sustained minimal damage and you feel not physically affected, you must report the incident to the police. Police officers will carefully evaluate the situation and draft a report to serve as an official record of the accident. The police report may indicate who the officer thinks is at fault for the accident. The report will be a strong piece of evidence in a personal injury claim. 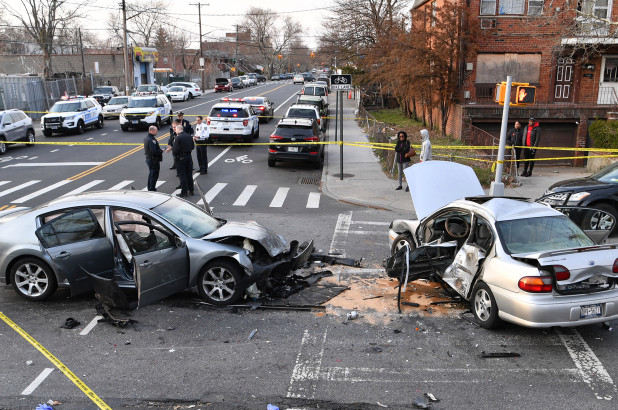 When the other driver doesn’t want you to contact the police, this may mean they do not have insurance or they have violated traffic laws. They may try to convince you that they will cover your expenses if you don’t report the accident. But, you must report what happened as you may never know the extent of the damage.

You may not feel something is wrong with you after the accident. But, you must get yourself checked out for any injuries by a doctor. Waiting days or weeks following the accident before seeking medical attention can make it hard to establish the link between the accident and your injuries.

Photos might tell a story better than other forms of evidence. They can show how the accident took place and how you were injured. Take photos of the accident scene, your injuries, and damage to vehicles as soon as you can. 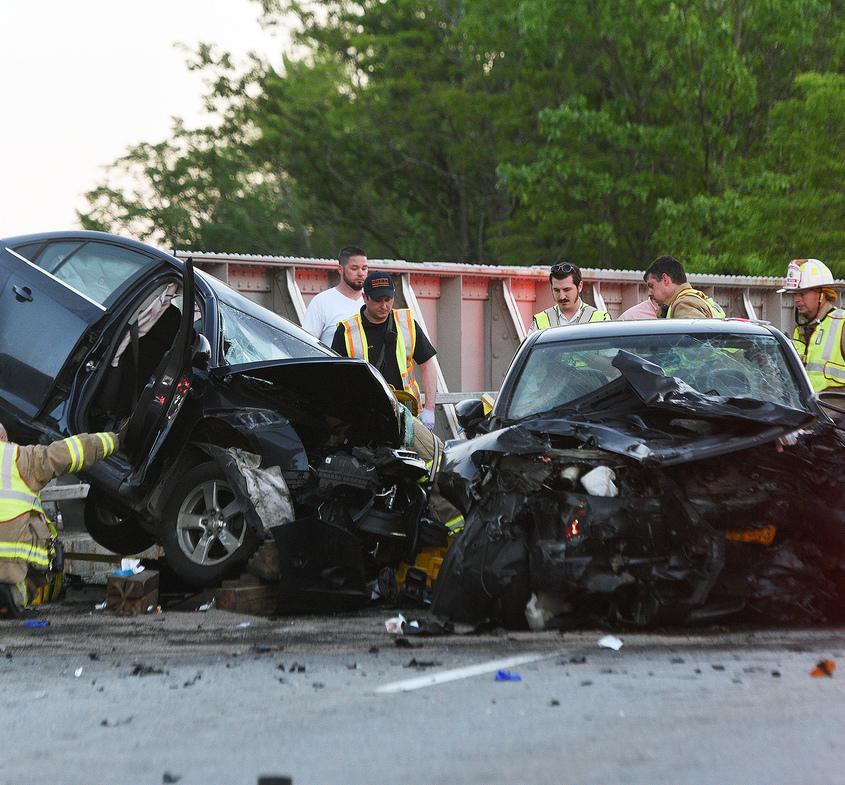 Do Not Admit Fault

After an accident, don’t admit fault. Do not say sorry or admit any errors you might have made. You might be aware of all factors involved in the crash such as the other driver texting or being distracted while driving. Admitting fault can be used as evidence against you.

Do not Move your Vehicle

When possible, leave the car in the crash sport. This can help in making it clear how the crash took place. But, don’t put yourself in danger. In case the car is leaking gas, keep yourself distant from it.